When learning and teaching go hand-in-hand, both partners gain... 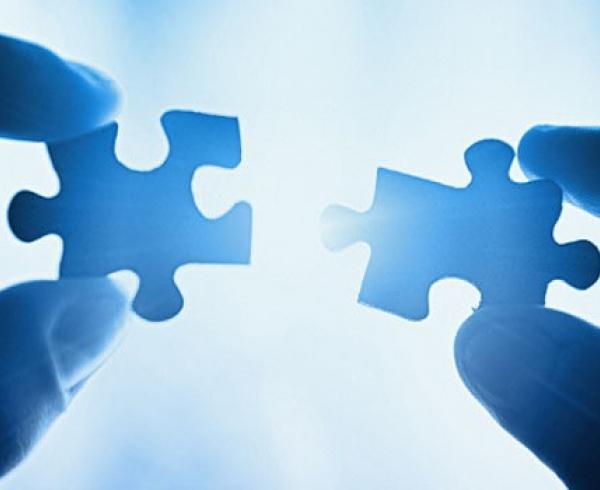 The client wanted to establish a network of private, for-profit schools in China, which is in the process of restructuring its vocational educational program from large, multi-year programmes to short, job-specific training courses offered by both the public and private sectors.

The client had spent more than three years searching for suitable partners whose vision of the schools matched their own. Eventually, two such partners were identified and negotiations launched. But the process was taking a great deal of time, and roadblocks to finalising an arrangement kept appearing

To either remove the roadblocks and conclude the negotiations or find different joint venture partners.

The client asked us to undertake an assessment of both potential partners. Our assessment was that neither had the power, or clout, to conclude a joint venture – which was the major reason for the hurdles the Canadian company faced in finalizing an arrangement. Specifically, we provided three key deliverables:

Within two months, the Canadian company had a draft joint venture agreement in place with its new partner and is currently finalizing negotiations.