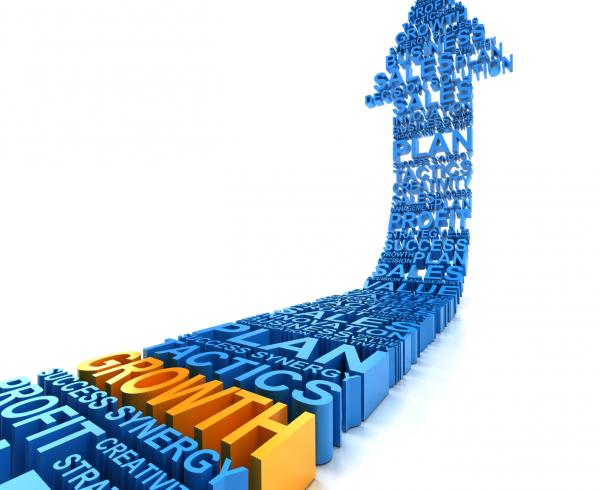 Company revenues and profits were flat for three years. The plateau worried the CEO, who needed to jump-start the business.

If the company could refocus and redefine itself, it had the opportunity to break through the “concrete ceiling” it had bumped up against.

The company’s CEO recognized that changing his leadership style was crucial. He notes, “The team is far more engaged. People have developed the habit of thinking for themselves and seeing opportunities rather than waiting for me to give direction.”